You are not connected. Please login or register
+2
Paulus
QDanT
6 posters
Go to page : 1, 2

Norber erratics - looks like you know your onions Danny.
I bow to your geological expertise, and I will stick to my specialism - botany!
If the Norber erratics were only transported about a mile away from where they were picked up, they were not in the ice long enough to get worn down?

I'll take you up on that offer of a tour, but not for a while.
I live down here amongst the flat-earth folk of Essex.
But next year, I plan to get a cottage out of season and visit Feizor.
So please keep fit Danny, and I`ll be in touch :-)
Cliff
Sunbright57

Eskdale wrote:
I'll take you up on that offer of a tour, but not for a while.
I live down here amongst the flat-earth folk of Essex.
But next year, I plan to get a cottage out of season and visit Feizor.
So please keep fit Danny, and I`ll be in touch :-)
Cliff 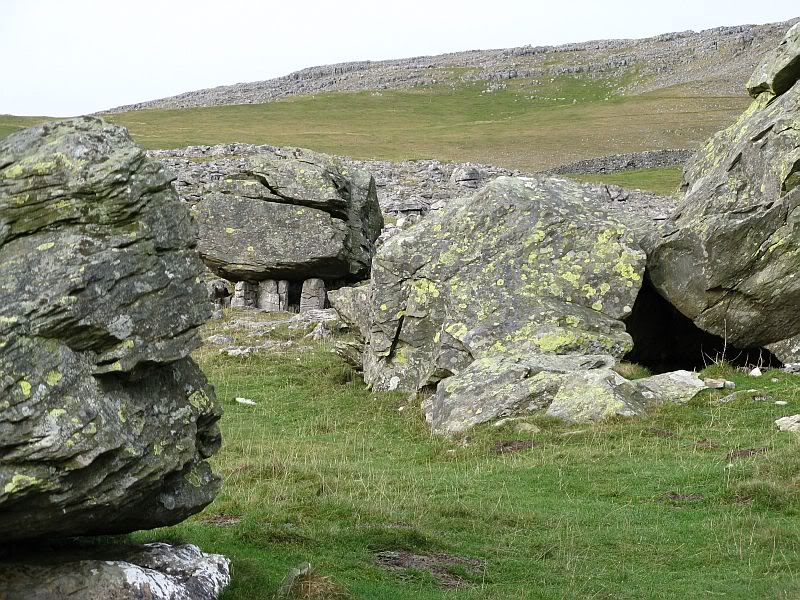 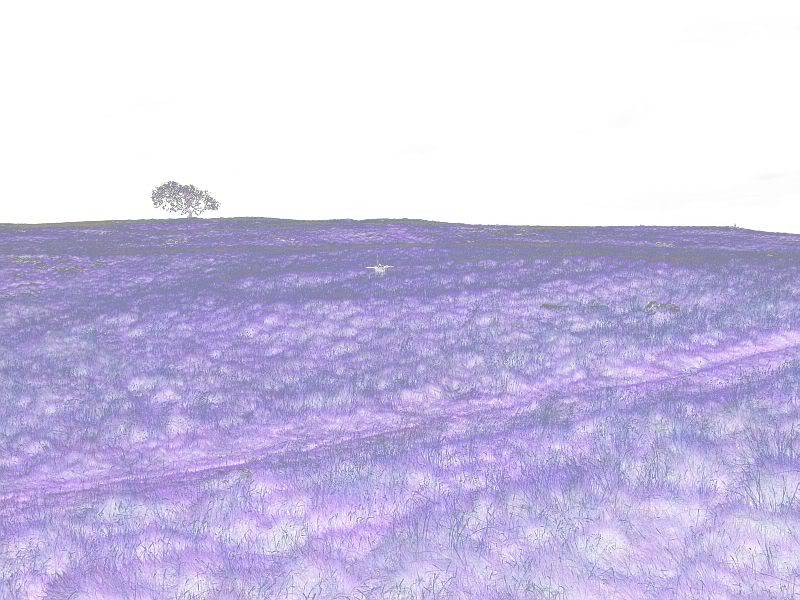 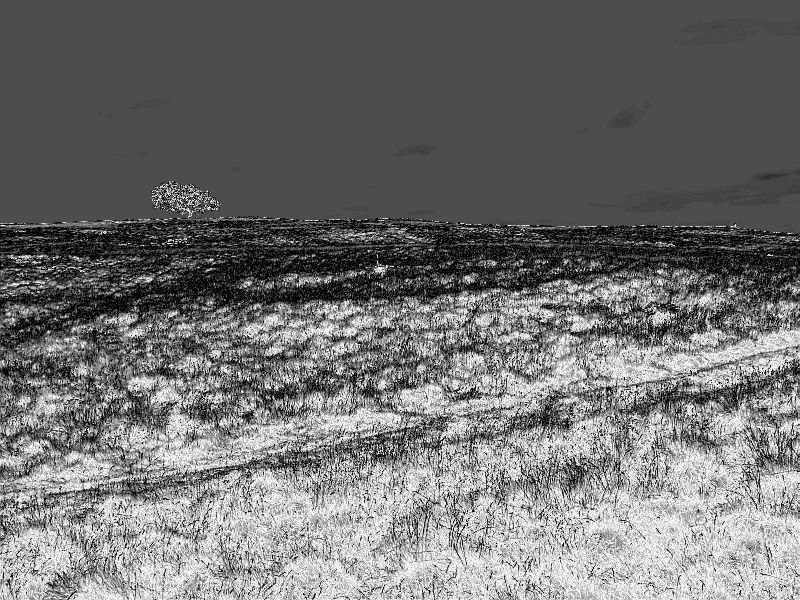 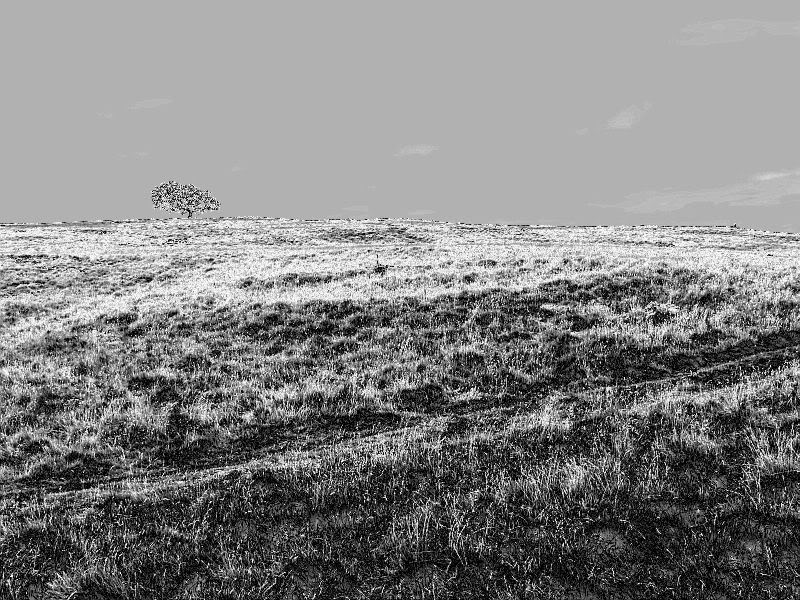 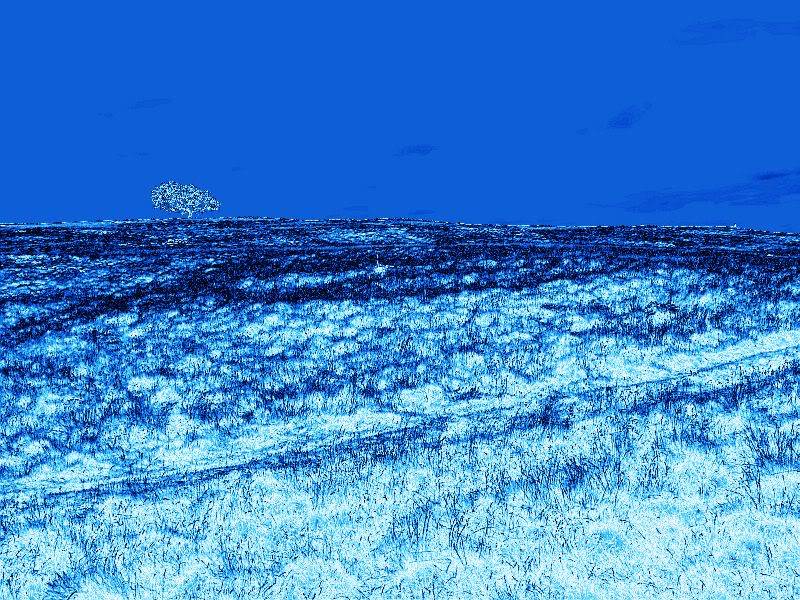 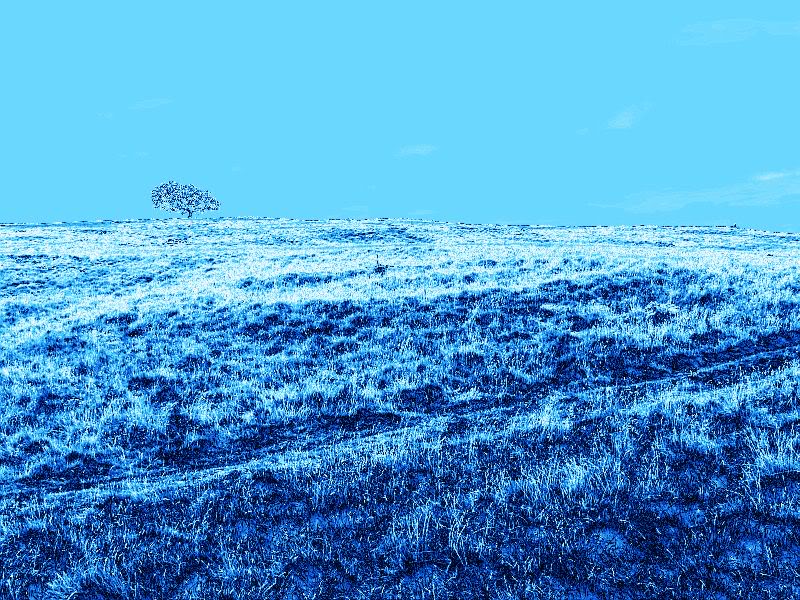 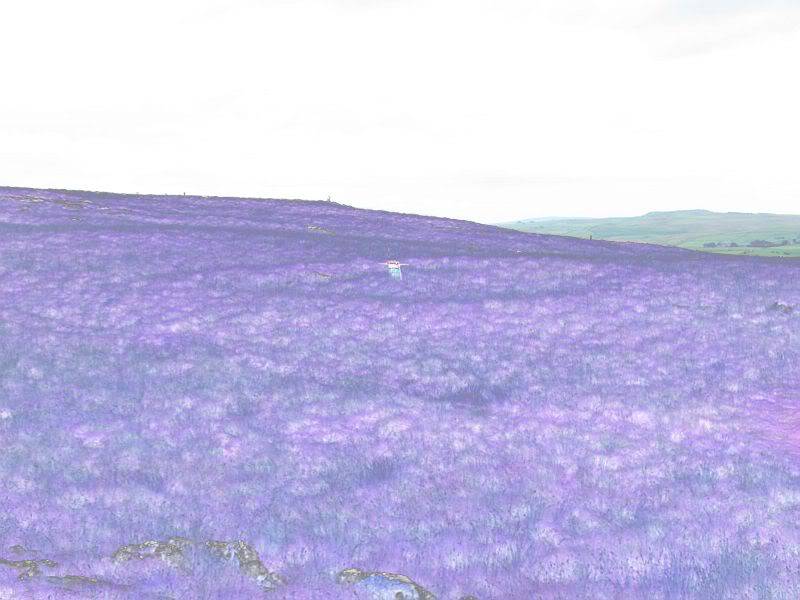 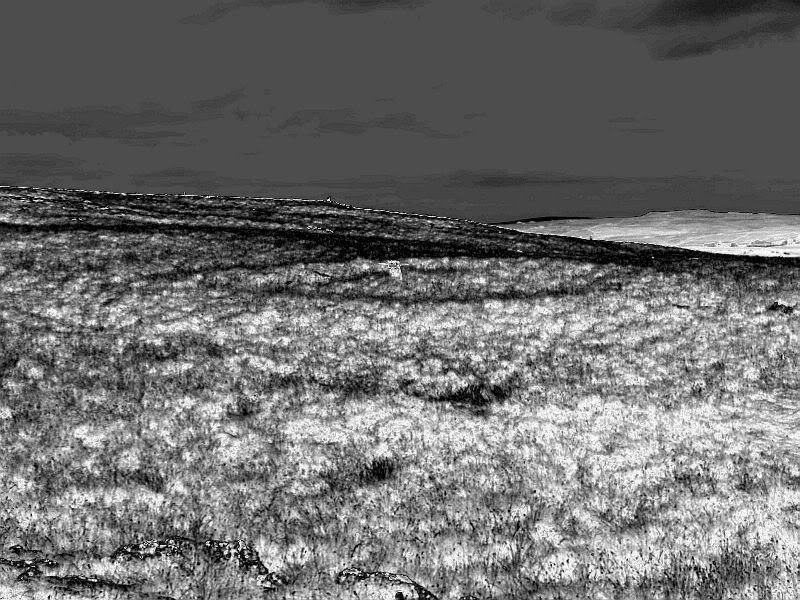 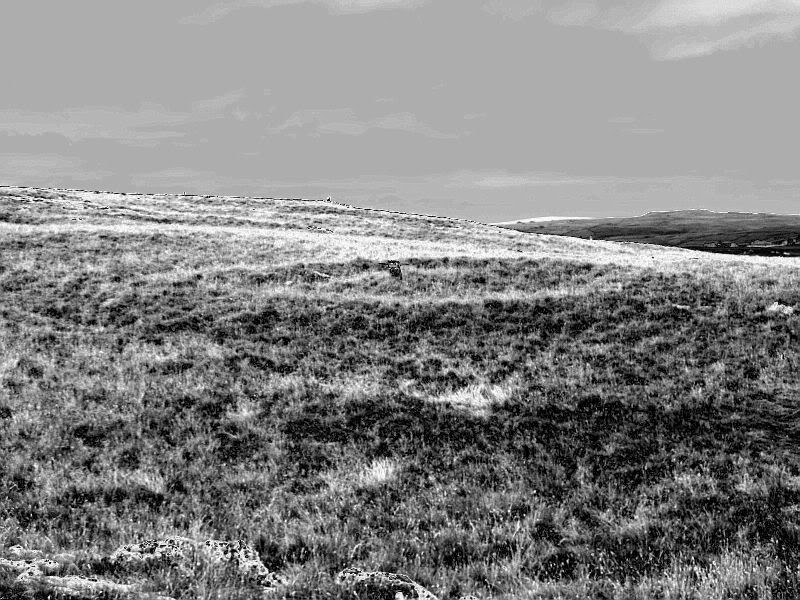 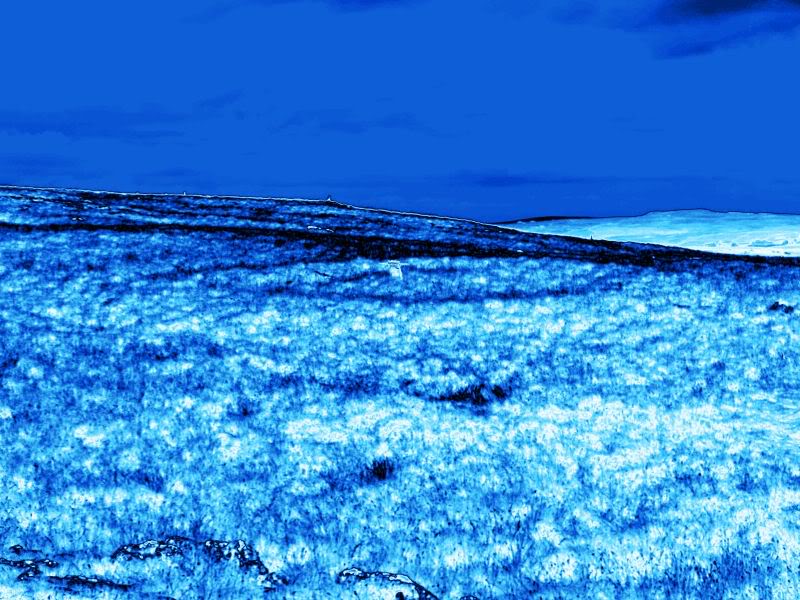 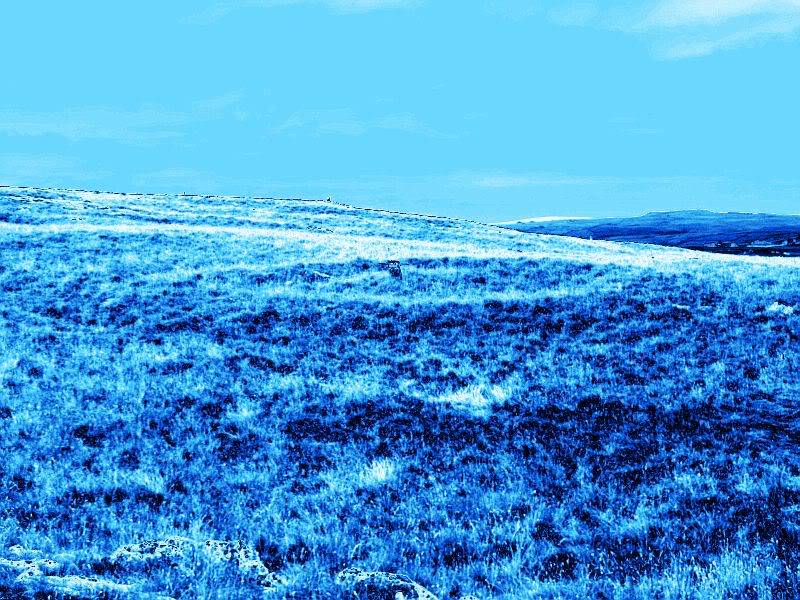 Impressive images Danny,
But what do they mean? I`m not very good at interpreting those.
All I can spot is as follows -
Some of the images give a good idea of the thickness of the walls.
And the centre of the circle seems to be slightly elevated.
The circle also appears to be complete, whereas whatever use it had I would have expected part of the periphery to be shallower where there was an entrance to access the enclosure.

Now if only you had used infra-red !
Talking of technology, with Christmas fast approaching how about getting Ted a small geo-phys. kit?
Its about time he did something to earn all of that wine.

As for the Norbers on "stilts" , they are like charicatures of the dolmens from Cornwall and over in Ireland!
Just immensely top heavy.
Cliff
Eskdale

I have studied the images again Danny.
Look at the photo with the tree in the background...
It looks as if there might be a gap in the perimeter on the left hand side (i.e. the side that the tree is on).
But I cannot make out the same gap in the other photo.
Was the second photo taken from the opposite side of the enclosure?
Cliff
QDanT

Hi Clff the second photo is only the other side of the track the tree is only just out of shot,
as to what they mean I've no idea I just thought that to someone who knows, a different coloiured
view might be interesting, like you spotted the centre seems to be raised ? 's them on here ?
cheers Danny
QDanT

Just thought I'd Bump this thread to see if there's any comments about the use of the filters and indeed what the circle is ?
Maybe a TNA Trip ? cheers Danny
Eskdale

Hi Danny, your photos have intrigued me about this site, and I have found a nice self-catering cottage in Feizor that would do me nicely for a week. But it unlikely to happen until next Spring due to other commitments. Meanwhile I remain foxed by the Celtic Wall and why it was built. I thought that it might have been a pointer towards some important site, but when I extrapolated the line of the wall to the north-west, it did not take me to the top of Ingleborough, or even to Gaping Ghyll, so I have ruled that out.
As for the enclosure, the walls look remarkably thick, even if they have collapsed in on themselves.
But it is difficult to gauge the thickness without being on site. What thickness do you make them if we use your ranging stick as a guide? If they were just loose stones, then I would not be surprised if they were as thick as the Celtic Wall?
The enclosure looks like a complete circle, but presumably there is a gap somewhere on the perimeter where the entrance was. Do you remember seeing any gap in the preimeter? If so can you remember which direction the entrance was facing?
Sorry about all of these questions. I hope to get the answers next spring on site.
All the best,
Cliff
Paulus

QDanT wrote:Just thought I'd Bump this thread to see if there's any comments about the use of the filters and indeed what the circle is ?
Maybe a TNA Trip ? cheers Danny

The term 'enclosure' (as shown on the OS-map) is commonly used on a site when archaeolgists actually don't know worrit is. A trip out there sounds a good idea to me. There's a few others sites close by that we could take in aswell.
peerjay 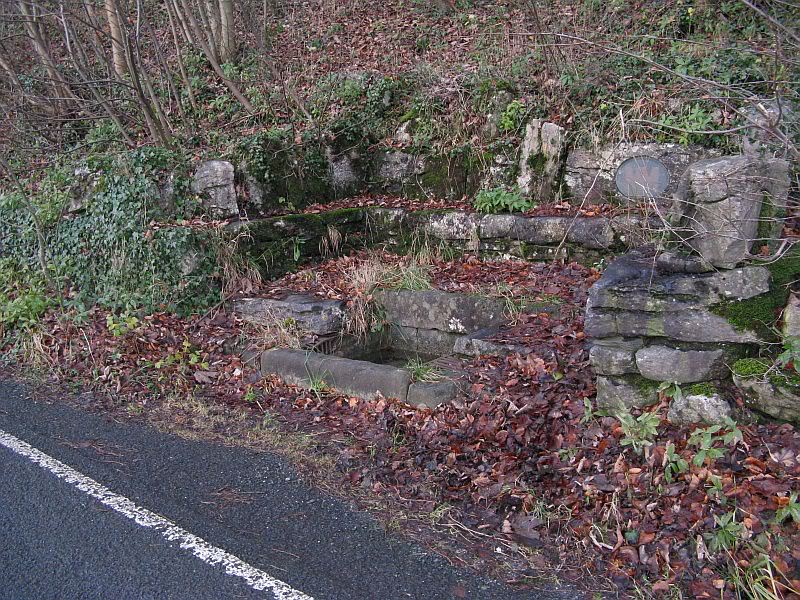 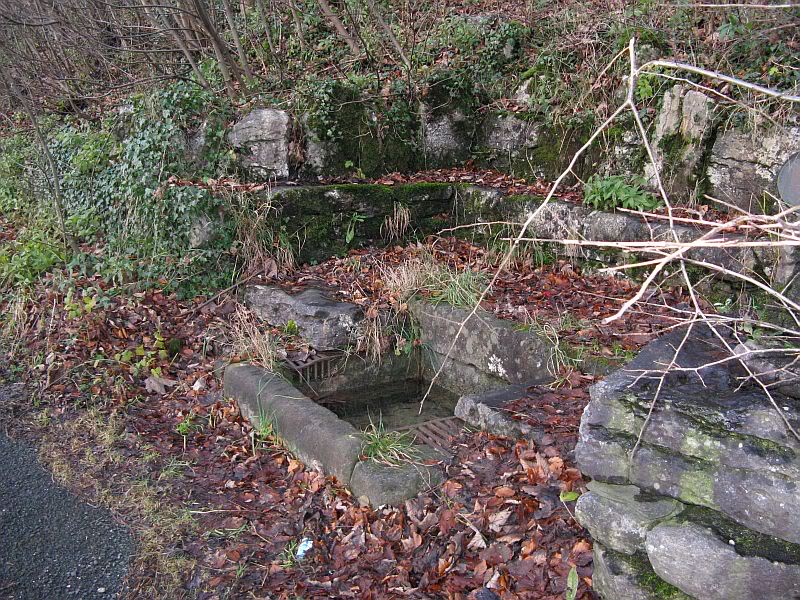 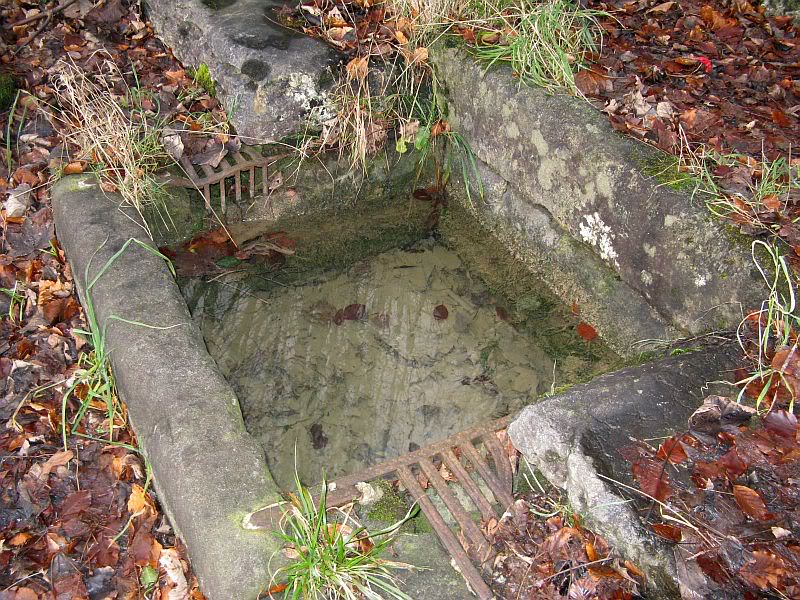 Which sadly no longer seems to live up to it's name,
just thought I'd share, anyone fancy a another look ? cheers all Danny

Hi Danny,
According to a friend who lives in Settle, and was a senior member of the local Cave Rescue Organisation, Ebbin' n Flowin' Well stopped performing when work at Giggleswick Quarry was extended. Knowing the way underground hydrology can follow very circuitous routes, that sounds entirely plausible, and was probably the result of some natural sump/syphon system being breached. 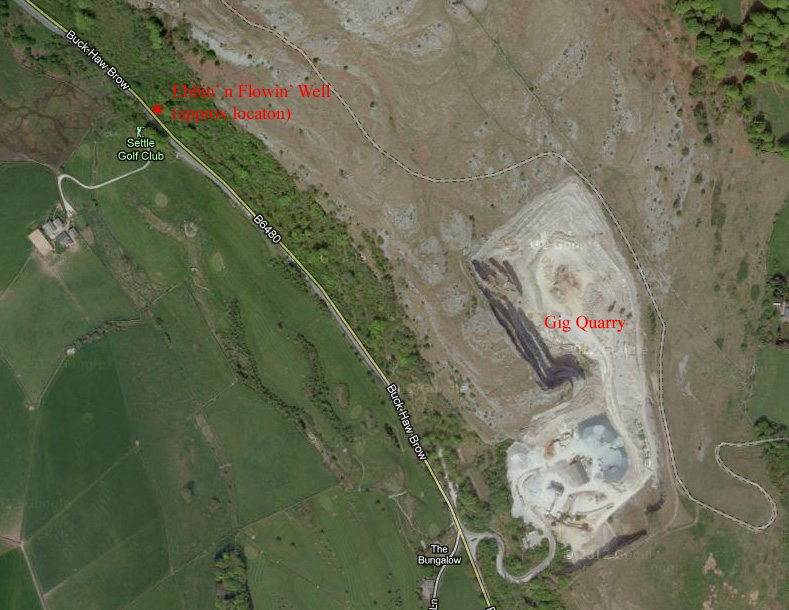